The Only Bridge Out Of Town

by Drawn A Blank 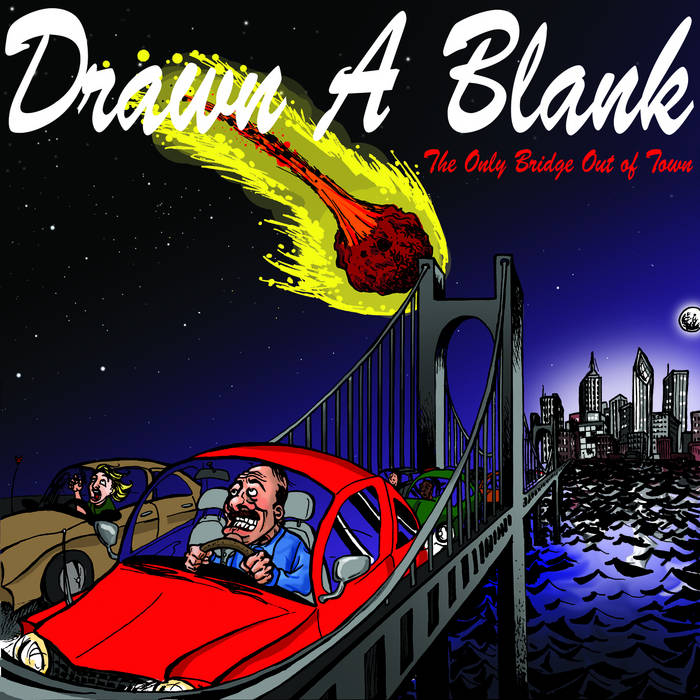 It took way too long for this to see the light of day. DIY means you can take your sweet ass time I guess.

Tracked/Engineered by Robert Cheeseman at No Control Studios from February of 2010 through April of 2011.

Additional Vocal Engineering for "The Kid Is Good" by Isha Erskine.

Mixed by Bubba Kowalski in the boonies of Washington state.

Mastered by Bill Henderson at Azimuth Mastering in New Jersey.

Chris Compton helped us out with drum tuning.

Matt Arsenault sings some stuff on "The Kid Is Good"

Bandcamp Daily  your guide to the world of Bandcamp

MF DOOM is given his flowers, plus appearances from MC Jada Imani and Stanley Ipkuss